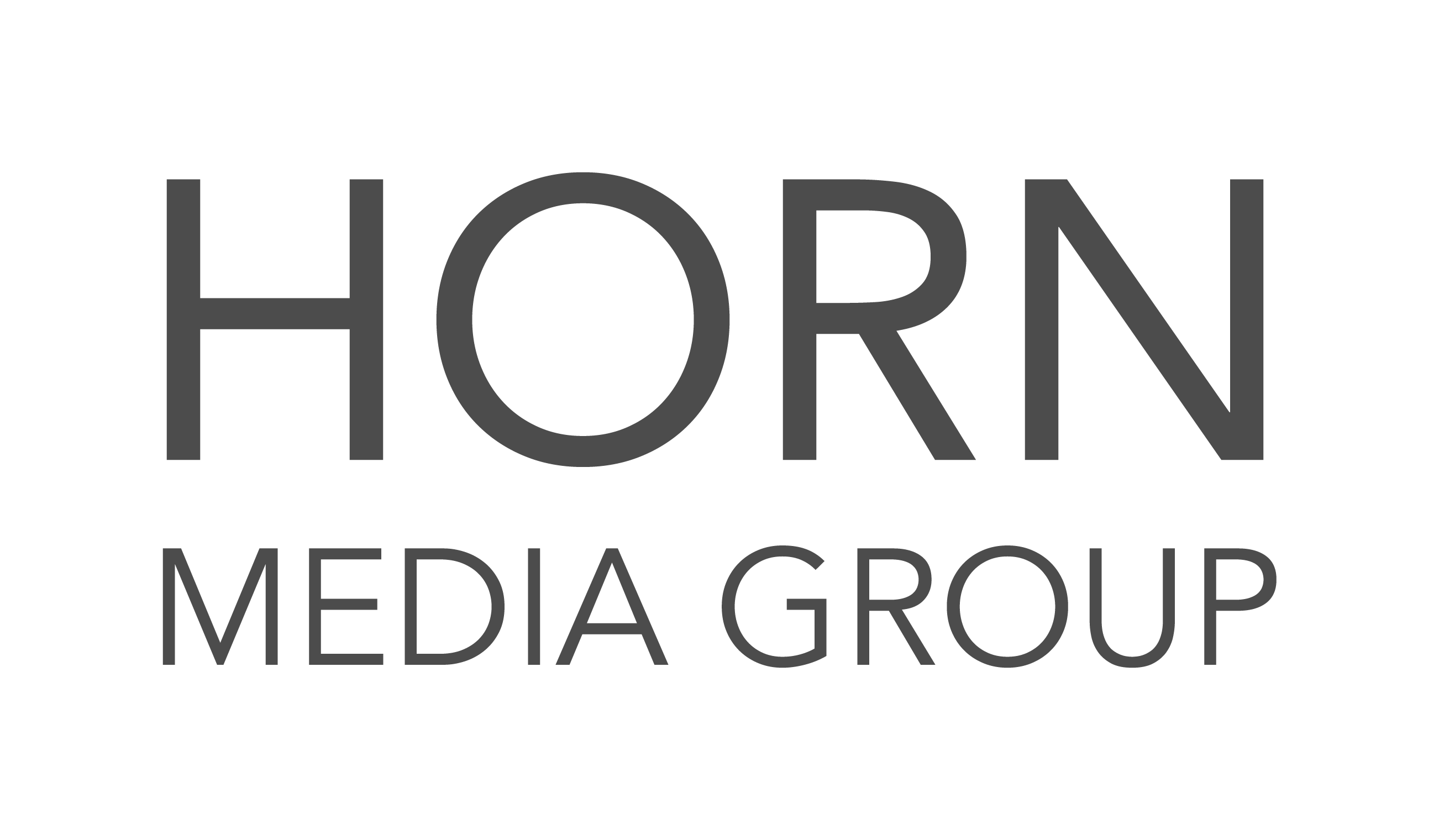 Early on, before the rise in popularity of social media, Mike Horn understood the importance of telling his stories 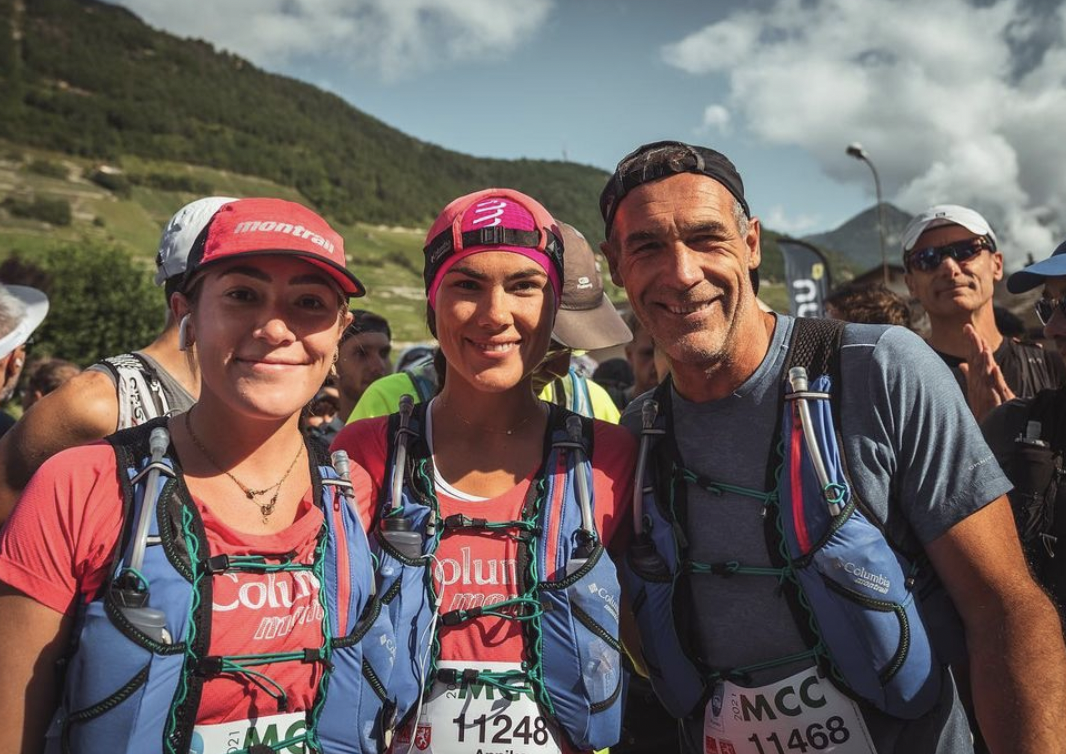 "The key for us is to explain what we are doing transparently. As soon as it's sensitive, our father will personally check it out before spreading the messages,"

Behind this intrepid and brave man are his two daughters who have followed him since they were young. Jessica and Annika explain to us today how their agency - Horn Media - manages their father's presence and image on social media.

How does Mike manage to record his content all alone?

“Our content is our gold mine and our Dad understood that very early on. When he was swimming down the Amazon alone, with a hydrospeed, he'd sometimes set up his camera and kayak back up again, so he could bring us the images.” Jessica Horn

There aren’t many sportsmen and women who perform their feats far from the stadiums, drones and lights. Alongside the survival kit and rations, recording equipment is planned for with social media campaigns in mind. Nothing is left to chance, but chance is often involved.

“An expedition is never over until you’ve actually passed the finish line. And it's not something you plan for, there's a real risk of death.” Jessica Horn

Terrifying footage of Mike falling into icy water will soon be published. Danger, exhaustion, isolation. And yet the tales of Mike’s travels continue to come in.

Can you send live footage from halfway around the world?

Images can't always be transmitted instantaneously. A satellite connection is required, which is very expensive considering the limited and strictly irregular bandwidth. The information is then broadcast with a time delay, during Mike's expeditions.

Some content still manages to come in almost directly. Often, this content comes with an exclusivity stake, for example, the campaign paired with Mike’s expedition to the North Pole. In cases like these, the media is also seeking to broadcast the latest news on the expedition, meaning that they’re in fact competing with Horn Media to air the content first!

What is the agenda for posting on social media?

During his expeditions, Mike records himself talking. "You can hear the evolution inside his mind," reports Jessica, "at the beginning he is very precise about what he’s doing, then after a few days, the subjects become more philosophical".

When he returns home, the content is guarded preciously. The rights are not given up - in spite of many requests! Horn Media manages the selection, editing and posting of the content, with daily themes depending on the social network in question.

In addition to the expeditions, there are conferences, television appearences, and more recently a series on YouTube that has achieved hundreds of thousands of views. Instagram remains the agency’s social network of choice for Mike Horn. Jessica follows many other accounts - photographers, but also fashion accounts - that contribute to her inspiration for her father's account.

Before each post, the content (especially the captions) is checked by Annika, who is the relay of Mike's mentality. There's a very clear editorial line.

Values that should be reflected on social media

Mike pays very close attention to the message being sent out. He doesn't want to compromise the strong values that drive him. This is also what forges his inspiring personality. Performance, generosity and perseverance must be reflected in the content published.

The challenge for the agency is therefore to find the right angle, while taking into consideration each of the sponsors who help to finance the expeditions. In spite of the numerous partnership requests that come in, Jessica and Annika have maintained privileged relationships with two brands: Mercedes and Panerai.

These two sponsors may raise objections from the community. For example, Mercedes is not commonly perceived as representing the protection of the environment, which is also one of the strong messages carried by Mike.

"The key for us is to explain what we are doing transparently. As soon as it's sensitive, our father will personally check it out before spreading the messages," says Jessica.

What about interactions with the community?

50% of the audience is made up of amateur adventurers. The other half come from all walks of life.

“We can't deny it, lots of women have a soft spot for Mike! But the audience remains very diverse: fans can be anything from young children, to much older people who have been touched and inspired. Which is pretty awesome!” -Jessica Horn

A lot of attention is paid to comments (both public and private). The team at Horn Media takes the time to respond to each message individually and carefully. They never stray from the Horn family values.

Monitoring the performance of the various social media profiles is fundamental to understanding what resonates with the audience. Jessica focuses on key performance indicators such as engagement rate, reach, and number of video views for YouTube.

The team at Horn Media needed to know what content was of most interest to the Mike Horn community. The data available on Iconosquare helped Jessica see which formats and topics were generating the most engagement. This performance information allows her to better prepare for future posts.

Between June 5 and June 15, 2020, Mike Horn's Instagram account gained more than 15,000 followers. This increase is most certainly related to a recent partnership with Le Grand JD. This Swiss YouTuber, with more than 3 million subscribers to his channel, met with Mike to introduce his community to the captivating personality of this great explorer.

Our questions to the Social Media Manager

Q : What takes you the most time when managing social media?

Q : What are your favorite accounts on social media?

A : I follow a lot of travel photographer accounts.

Q : Where do you get your inspiration for your social media campaigns?

A : Inspiration comes from everywhere. I can even get inspiration for our adventurous community from fashion accounts!

Q : If you could give a piece of advice to other community managers?

A : Have structure. Plan your week of posts in advance. For example, in our case, Monday is #MondayMotivation, Tuesday is #ChillyTuesday - that’s for the North Pole content - we try to have a theme for each day of the week, and that makes the content a lot easier to come up with.

How do you perform on social media ?

Find out in a minute using our audit 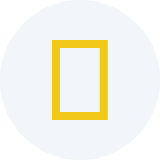 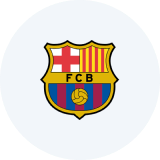 The most powerful social media analytics, management & scheduling platform for brands and agencies.

Made in Limoges,
Limousin, FR.